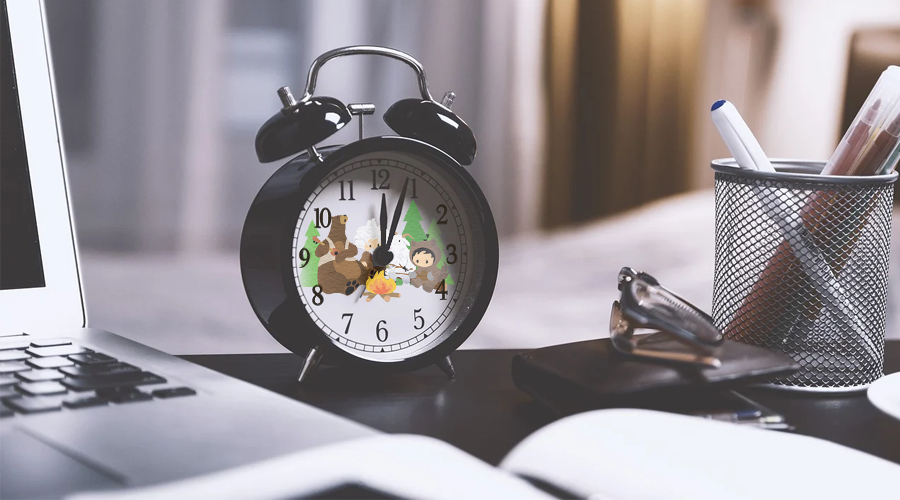 From my very first days in Salesforce Marketing Cloud learning how to create personalised content, I was always told that AMPscript is far easier to learn and much raster to run. While most typical digital marketers will agree with the first point, I’ve always held a shred of scepticism for the latter; is SSJS really slower than AMPscript?

I’ve been spending more time using SSJS recently, so I thought it was high time to qualify this long standing bias.

To make these tests as fair as possible, I’ll be running each language in a cloud page with timestamp markers at the top and bottom of the code block being tested. The AMPscript and SSJS test functions will be as close as possible to one another, and I will run each code multiple times to achieve an average.
The following code was added to the top & bottom of each test to track the run times:

Test 1 – A simple For Loop with no outputs

My first test was a simple FOR LOOP, testing how quickly the AMPscript and SSJS can execute a cruel 1 million loops.
The codes used for each language were as follows:

I upped the ante to a near sisyphean task of 5 million loops (sorry Salesforce) to create more difference between the times.
AMPscript again came in 2nd place with an average 33 seconds, and SSJS completed in a respectable 12 seconds.

This was not what common knowledge was predicting would happen, so I altered the test conditions to see if I could find a weak point.

Test 2 – A Simple For Loop with some personalised text outputs

Similar to the first test, however this time there would be outputs. The “name” variable would be set on every loop to simulate personalisation. I also lowered the loop count to 10,000 to make sure the page load time could handle all the data being transferred.
The codes I tested were as follows:

The AMPscript code ran in under 0.01 seconds every time, while the SSJS code averaged 4.5 seconds! To confirm the findings, I whispered a small prayer and ran it a few times at 100,000 loops.

AMPscript had processed all 100k rows in 0.75 seconds, while SSJS took on average 37 seconds to complete it’s 2.2 MB payload.

This was more inline with my expectations; however given how well SSJS performed in the non-output tests, LOOPS weren’t the problem, and there was clearly something more worth testing about how each language handled outputting data.

A more practical and real world example is looking up and presenting personalised data from data extensions during an email send or cloud page load. To simulate this test I downloaded a list of over 900 Lord of the Rings characters (link) and loaded it into a DE. The code below looks up that data and then produces a table with all of the character info, which was looped over 10 times – producing over 9000 rows – to help emphasise a winner.

AMPscript consistently ran 10 loops in under 0.5 second; while SSJS took 9 seconds to complete 10 loops. Not forgetting how well SSJS ran in the first test, I removed the text outputs (leaving only the lookup functions), and increased the loops to 100. This would remove the now known SSJS Achilles heal of text outputs and just test the lookup function.

After rerunning each language a few times, AMPscript was the clear winner at around 0.25 second for 100 loops, while SSJS really lagged behind on 25 seconds.

This confirmed that raw looping functions seemed to be SSJS’s strength, while it really struggled with any data or text handling. However there was still 1 practical use case left to test.

I decided to host a small .txt file on my web-server and use the AMPscript and SSJS HTTPGET requests to see how well each of them handles getting data from an external source. The text file only contained the word “empty” to keep data transfer size low, and I added the LOOP count to the call to ensure each request was unique (to bypass any caching).

I placed the call in a FOR LOOP for 50 cycles, as below:

AMPscript continued it’s winning streak with a consistent run time of under 1 second, while SSJS took an average 20 seconds to complete all 50 calls.

I removed the output/write lines to see if that was affecting the times (like it did in previous tests), however after a few runs the execution times remained largely the same.

I think most SFMC Trailblazers would agree this was an unsurprising result, however it also wasn’t as bad as I thought it was going to be. Given most of these tests were run using FOR LOOPS that far exceed any practical use case, the run time difference for small batch processes would be practically negligible. Enterprise customers sending emails to millions of customers would experience a send time difference using SSJS for personalisation – however that kind of scale attracts other operational limitations/bottlenecks anyway.

For me the key learning has been that AMPscript is a faster language for Marketing Cloud to process, so use it over SSJS where possible; however don’t avoid SSJS for fears of degraded performance.
SSJS has some amazing benefits and strengths over AMPScript – such as JSON handling, WSProxy and GET Requests with headers – and it’s worth your time to understand the benefits and applications of each language.